The 6th Indie Galactic Space Jam was held this year at the Orlando Science Center and had a great turnout. It's an annual 48h game jam event where teams design space related computer games. It's hosted by Indienomicon and winners are determined by Space Florida Judges. It brings together the local Space Industry of Central Florida with determined and talented programmers, designers and people excited about space. 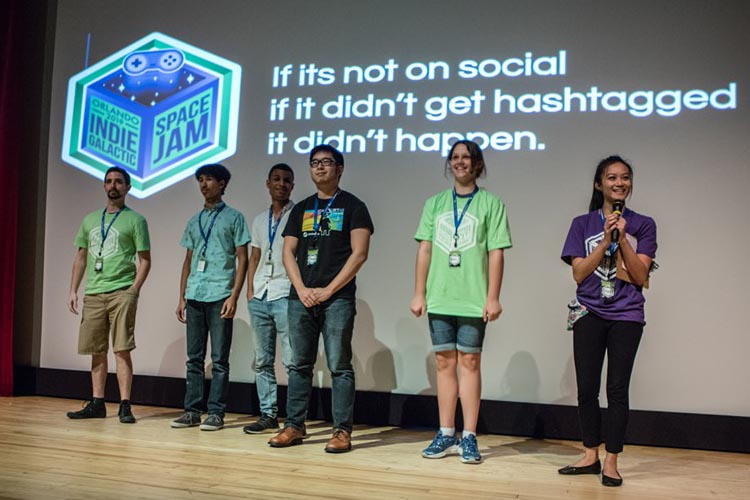 Magic Bytes Operating Manager, Mai Nguyen, is part of the Indienomicon team and welcomed all participants to the Orlando Science Center, where she works as an Educator as well.

Kunal Patel (middle), founder of the Orlando Game Space and initiator of Indienomicon, with his team. 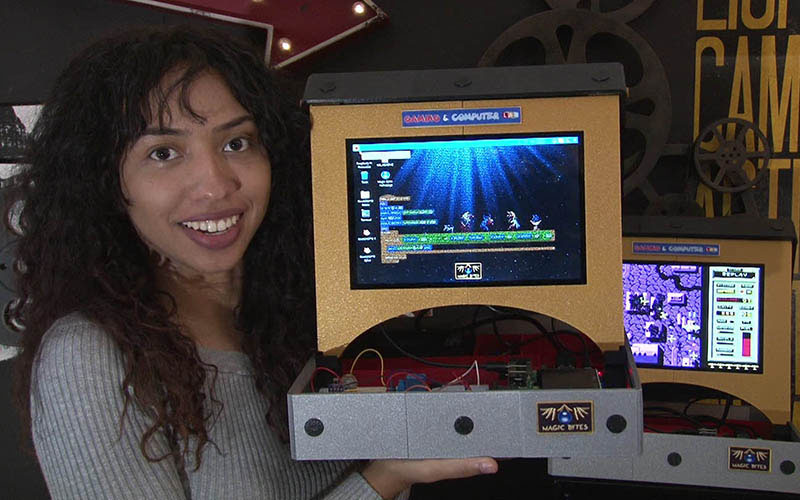 The Raspberry Pi 4 has been released and it's a great upgrade to the previous model. It's re-engineered, more powerful and finally the latest version of Scratch can run on the Raspberry Pi. The bigger block size makes dragging blocks on our touch screen even better. There're new functions build into Scratch3 and we're working on new tutorials and more experiments in Physical Computing! 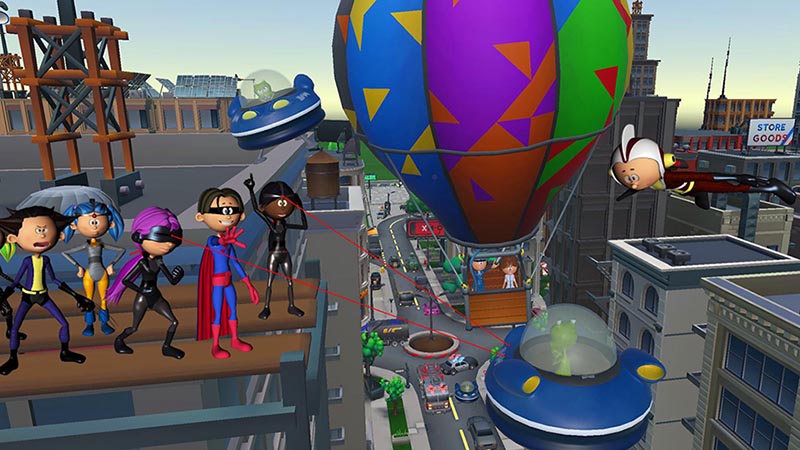 Check our latest Toonworld Demo with many animated toons! We're currently working on the first level and release is planned for Summer 2020. Here's a link to the video and more information: https://www.magicbytes.com/coming-soon/toonworld 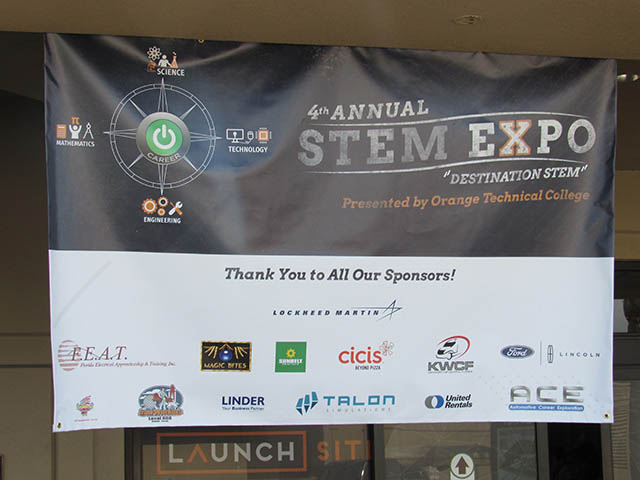 Hundreds of Orange County middle and high school students came to the annual STEM EXPO being held at the Mid Florida Campus of Orange Technical College in South Orlando. It was great to see so many students getting excited about Scratch and Physical Computing. This was our first public presentation of the 'Gaming & Computer Lab' and feedback has been very positive from a lot of students and teachers as well.

Over 130 students participated in our 'Enter to Win' drawing. Congratulations to all winners! 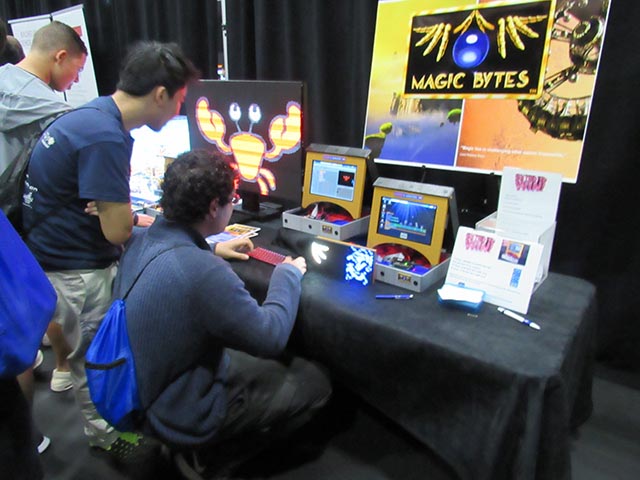 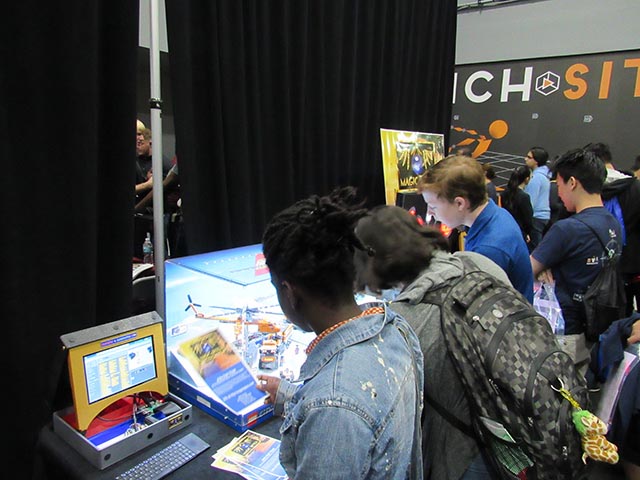