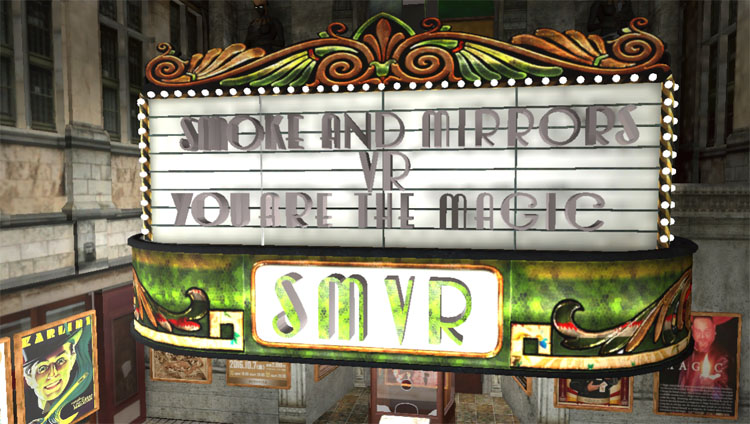 We're excited to announce, that Magic Bytes will be publishing James Laudermilk's upcoming Virtual Reality experience 'Smoke & Mirrors VR' for Oculus Rift and other VR headsets! You are the Magician and experience what it is like to perform on different stages and create unbelievable illusions. This magical VR experience also has a museum of magicians to preserve the history of magic which features illusionists like The Award Winning Queens Service Medal Magician, Alan Watson, Magic Castle Magician Misty Lee, Magicians Kyle & Misty, Houdini and even Martinka's famous magic shop where the Society of American Magicians was founded in 1902. The game was already featured in Indie Gamer Magazine, Vanish Magic Magazine and Cucalorus Film Festival in North Carolina. 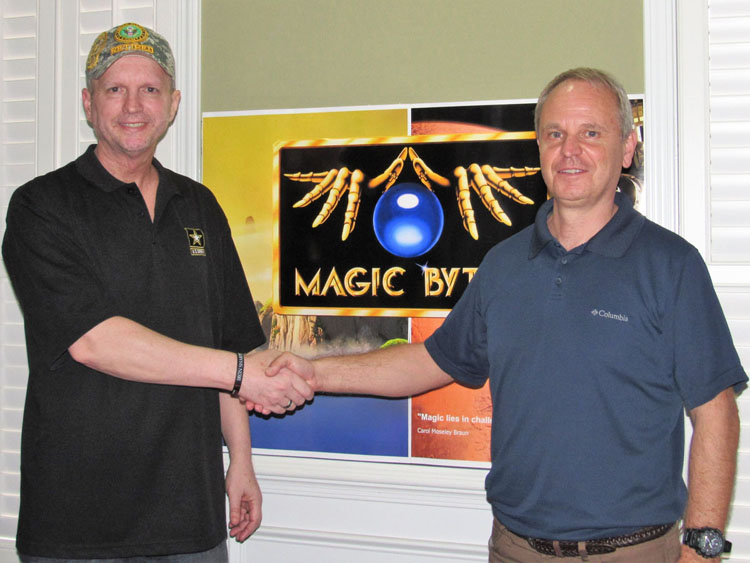 James is a 19-year Army Veteran and Iraq War veteran. After beating Cancer in 2016, he taught himself programming in Unity. He also started developing his own game 'Smoke and Mirrors VR' when he was selected for Oculus Launch Pad 2018 which is ran and owned by Facebook. Virtual Reality is helping James with his diagnosed PTSD. Magic Bytes CEO & Founder Thomas Meiertoberens visited James at his home near Atlanta to meet him in person, experience his passion for new technologies, learn more about his latest VR animation tools and to discuss details of his magical VR game. It's an honor to have James on our team.